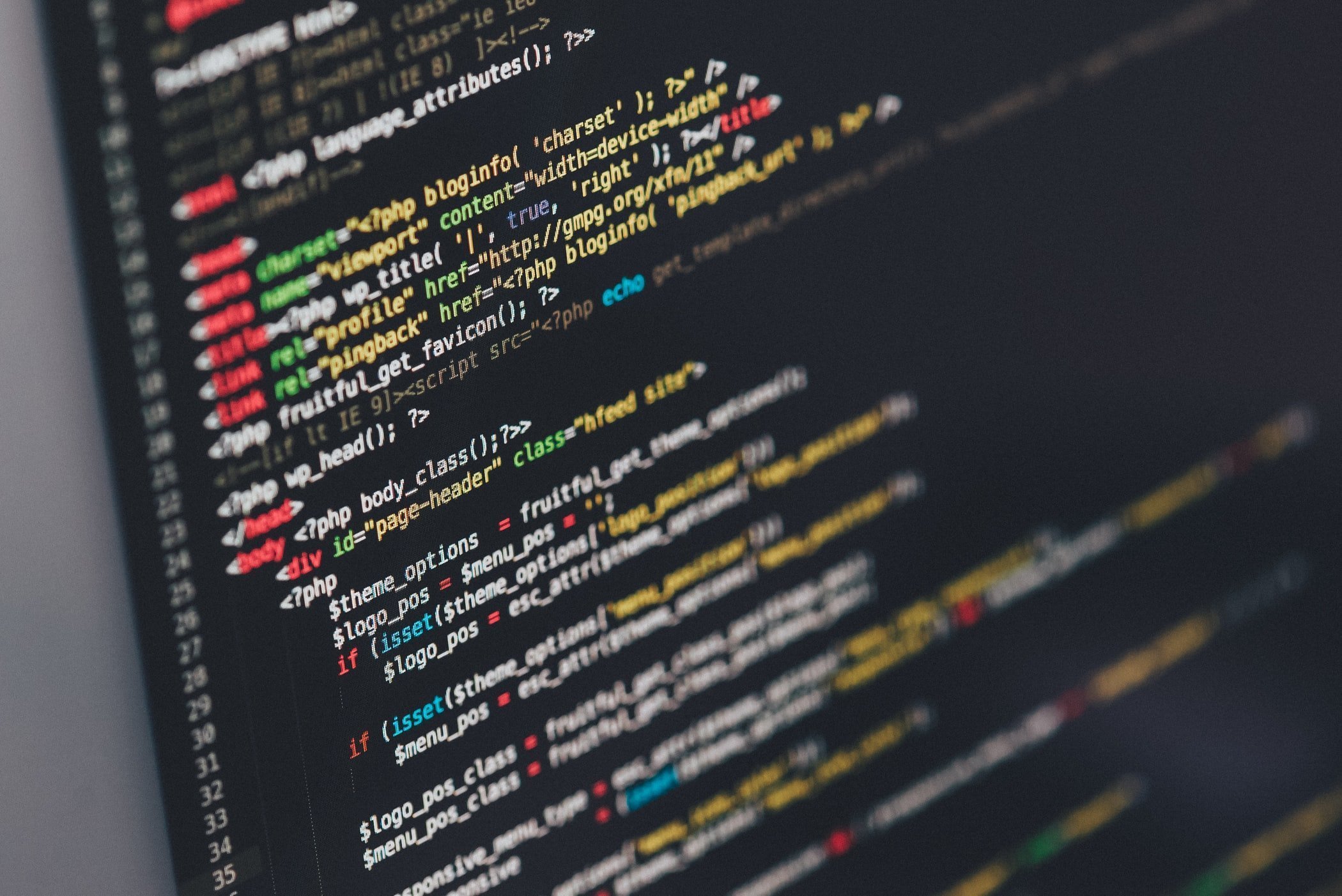 It doesn’t matter what device users employ. This was true when websites were static — simply made up of images and text. However, what’s really interesting is that this is still true today — even though the internet has expanded into streaming, interactive graphics, and full web apps.

With the proliferation and popularity of mobile devices, content can now easily be visualized anywhere. Due to this compatibility, developers don’t need to think about the different places places and devices that people will use to access the site.

However there is a place in which this universal compatibility  does not yet exist — in the app world. If you are creating an app, it is still necessary to know what platforms and devices will be used to access it, and you will have to build or adapt a different version each platform. One of our major questions is therefore, why should universality only work for websites? Why can’t we bring these features to apps and create an app that works correctly in every device for once? Here we will talk about how this is starting to happen in the industry.

The most complex software problem – distribution:

Let’s do a brief review of the last 25 years. Not so long ago, in order to install large software programs, you needed ten or more floppy disks. Soon CDs and DVDs arrived, starting a digital revolution.

A few years later, Google Maps debuted, a program that could work in any computer, on any system, without having to sit through a half an hour installation. Google Maps proved that the web-based software distribution model could really work.

Though, with mobile phones things are a bit different. How many times have you opened Google Maps from the browser? Exactly — not even once.

The most complex issue with software is distribution. Many times app developers spend more than they earn in distribution — a problem that can be solved using the web platform. That said, web apps have historically been less complex than native apps, leading to the arrival of an in-between option. Progressive Web Apps have grown to incorporate many features that were once unique to native apps, such as push notifications and the ability to add them to the home screen while maintaining the accessibility of a web-based platform. It is also important keep in mind that with PWAs, all resources can be invested into one developed product, rather than spreading them out over various Android, iOS and Web products, resulting in a better end-product.

Most users spend more time on native apps (87%) than surfing the web (13%) from their mobile phones. By combining the best of a native app with web-based compatibility, Progressive Web Apps are able to reach audiences in a much more efficient way.

Though don’t be fooled, app usage is highly concentrated with the average user spending 80% of their time on only 3 apps. It’s a situation where the winners take almost all.

(Source: ComScore Mobile Metrix) There are some features that encourage users to continue using an app: notifications (even when the app is closed), reengagement features that prompt users to stay on the apps, and desktop icons that provide apps with constant visibility.

Regarding access, native apps are known for being fast and efficient, they can be used offline, and they allow you to save and share your files. Whereas web are generally more secure and respectful of the user’s privacy, though lack the features of native apps.

Moreover, Google Data shows that mobile device users visit around 100 web sites per month, which is a small amount in context.

So, what do Progressive Web Apps offer?:

Reliability: let’s talk about this. We are all aware that time is money. It’s important to highlight that there are studies that show that user bounce rate is reduced when app load time is faster.

Another study shows that 40% of users abandon websites that take over 3 seconds to load. What if you didn’t have to go through the web every time you logged in by storing information in the cache memory in a reliable and smart way? This is what service workers do to enable the possibility of reliable performance. After the first visit, sites and apps can be fast and reliable. This is great — but how is the first visit experience?

The goal of Google’s AMP is to make the first visit a great experience by increasing speed four-fold,resulting in average load times of one second and a 10X reduction in mobile data usage. This would be a revolutionary change!

Progressive Web Apps are user-centered experiences that have the reach of the web, and are:

This new level of quality allows Progressive Web Apps to earn a place on the user’s home screen due to their numerous high-quality features.

A brief review of their reliability and speed:

Expanding on the features above, starting with with reliability: when launched from the user’s home screen, service workers enable a Progressive Web App to load instantly, regardless of the state of the network.

But the technical question therefore is, how is that achieved? A service worker, written in JavaScript, is like a client-side proxy, putting you in control of the cache and how to respond to resource requests. So by pre-caching key resources you can eliminate the dependence on the network, ensuring an instant and reliable experience for your users.

Regarding speed, we should pay attention to the numbers: 53% of users will abandon a site if it takes longer than 3 seconds to load. And that’s not all, once loaded, users expect them to be fast—no janky scrolling or slow-to-respond interfaces. This can be achieved with a PWA!

Everyone wants to make sure that every user interaction with their website is an engagement.

Progressive Web Apps are installable and live on the user’s home screen, most importantly, without the need for an app store.

It’s important to mention that another great advantage to distribution is that Android PWAs are now available directly within the App Store giving them increased visibility to millions of users, though they are not yet available in the Apple Store. Overall, PWAs offer an immersive full-screen experience aided by a web app manifest file, and they can even re-engage users with web push notifications.

The manifest file of the app allows you to control how it appears and how it starts. You can configure icons on the homepage, the page that will load when the app is opened, the screen orientation, and whether or not the browser is shown.

Building a high-quality Progressive Web App has incredible benefits, making it easier to delight your users, grow engagement, and increase conversions. Here is a list of their advantages:

Why companies are using more style guides than ever?

Legal Cannabis industry is here. Is your brand memorable enough?